I love how Snape’s just standing there like what

and dumbledore is there like #oh shit lavender#you dont mess with hermione#was this bitch stupid enough to mess with her?

JK Rowling’s crime debut has gone on to top sales charts after it emerged she had secretly written the novel under a false name. She was outed as the writer of The Cuckoo’s Calling at the weekend, having published the book as Robert Galbraith.

So #JKRowling writes a book under a secret pseudonym, and it stands upon its own merit. 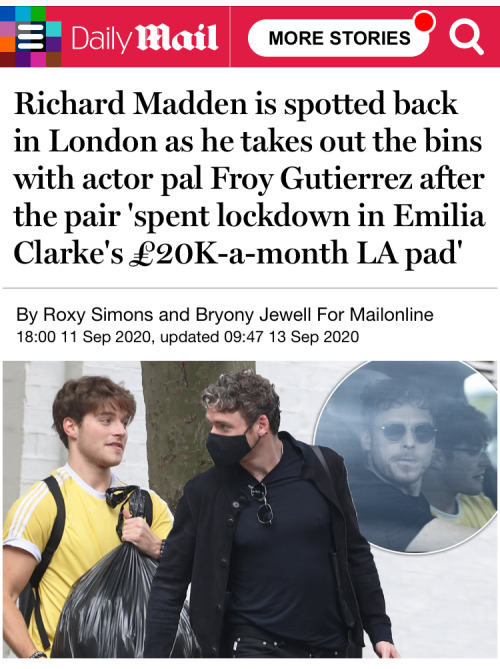 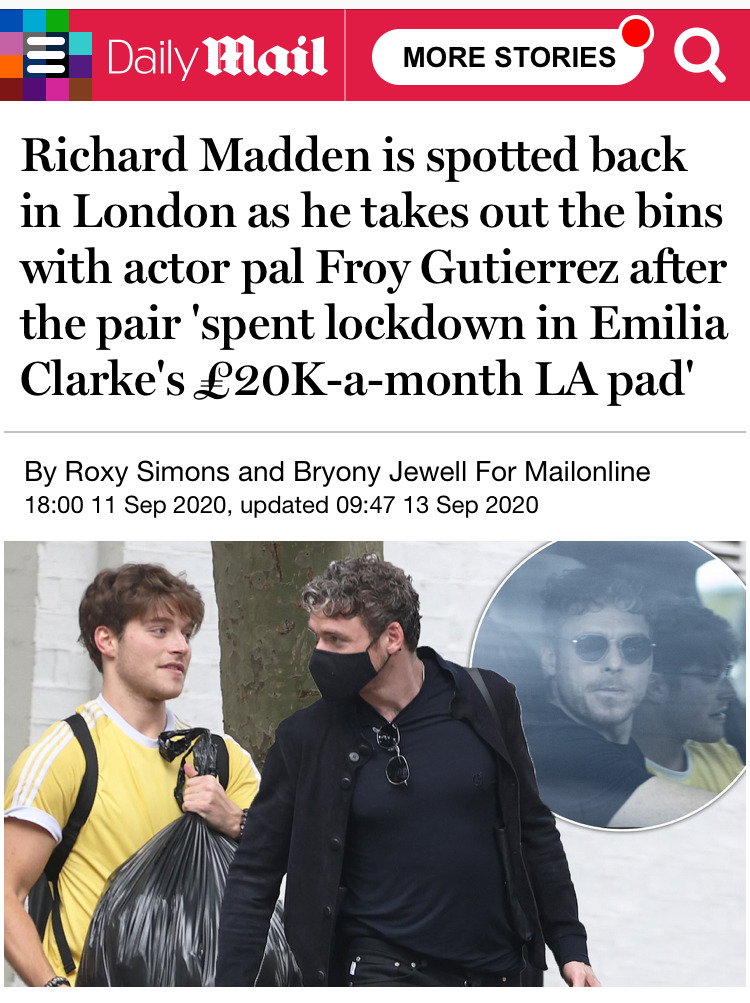