One of the great aspects of living in Orlando is the geek culture is much more prominent than my former home of Indiana. One of the coolest parts of that is the emergence of geek bars. To celebrate Cubbie’s new job, we decided to check one out. Near to my UCF campus is a new place called the Cloak and Blaster. Unlike most other Orlando geek spots, there is heavy focus on board games over video games.

There is a complimentary bottle of Axe…

The Cloak and Blaster

I expected a small place, dark, cramped, and crowded. Maybe it’s my expectation with geek culture to forego the civilities of adult life, or the billing as a tavern, but I was pleasantly surprised to find a spacious two-story restaurant with white walls and fanciful coverings. They didn’t go for a dark brooding atmosphere or shit-on-the-walls closed-in feel. There are various pieces of geekery up on the walls, but it is very open.

The staff was extremely friendly. The hostess took our name and explained it would take time for a table because people tend to linger and play. She suggested going to the bar or upstairs to the video game lounge for drinks and food. We decided to head upstairs, and wouldn’t you know I ran into people I knew. Guess I had been missing a gem.

Upstairs wasn’t as spacious, but definitely a lounge feel, we grabbed a couch and started to play Super Smash Bros, which I absolutely hate. My friends like it, so I let them play after I got pummeled multiple times. Looking around, I saw there were clusters of Cards Against Humanity and some other video gaming going on. Our server approached us and when we said we were good for now, he cut us off before we said we just wanted a table and said we had to pay to use the console or start a tab. That was probably the only bad experience, that he immediately sized us up as punks and tried to shut it down. Whatever, we bought a round. They had a few ciders on tap, and that was good for us.

What impressed me was the hostess came to personally find us and help resolve getting our upstairs tab resolved before getting our table setup. Our server was awesome and when we said we’d be open to suggestions on food, she got excited to share her ideas on what to eat. She explained that we could totally grab a game if we wanted and play. So we grabbed Splendor, a great strategy, resource building game. While we played that, so many of the staff stopped to comment on how much they loved the game. I thought that was great. We played my copy of Red Dragon Inn and by then we had been there almost four hours. We drank and ate and played games together. It was a blast.

If I had to criticize the place at all, I think having a more modern method of tracking your tab would really enhance the experience, as well as for seating. It gets really tough to grab a table if you have a large party during dinnertime. We were cramped for space at our small table, but the staff were crazy efficient on bussing the table though.

I love party games. I heard about the Jackbox Party Game through browsing the Playstation Store. The gimmick of using a smartphone as a controller caught my eye. After the adventure at the Cloak and Blaster, we decided to try it out. There was trivia, drawing, lies. It was really fun, I would love to have an eight player game sometime.

You Don’t Know Jack: each question has a funny category.

Fibbage XL: You lie to win, this was the final round.

Fibbage XL: Is this the real answer?

Drawful: You could say we had fun drawing.

Drawful: I swear those are headphones.

You Don’t Know Jack: You can screw other people, I will like this game. 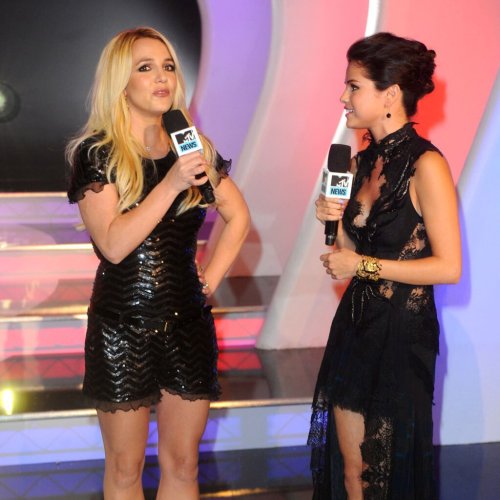 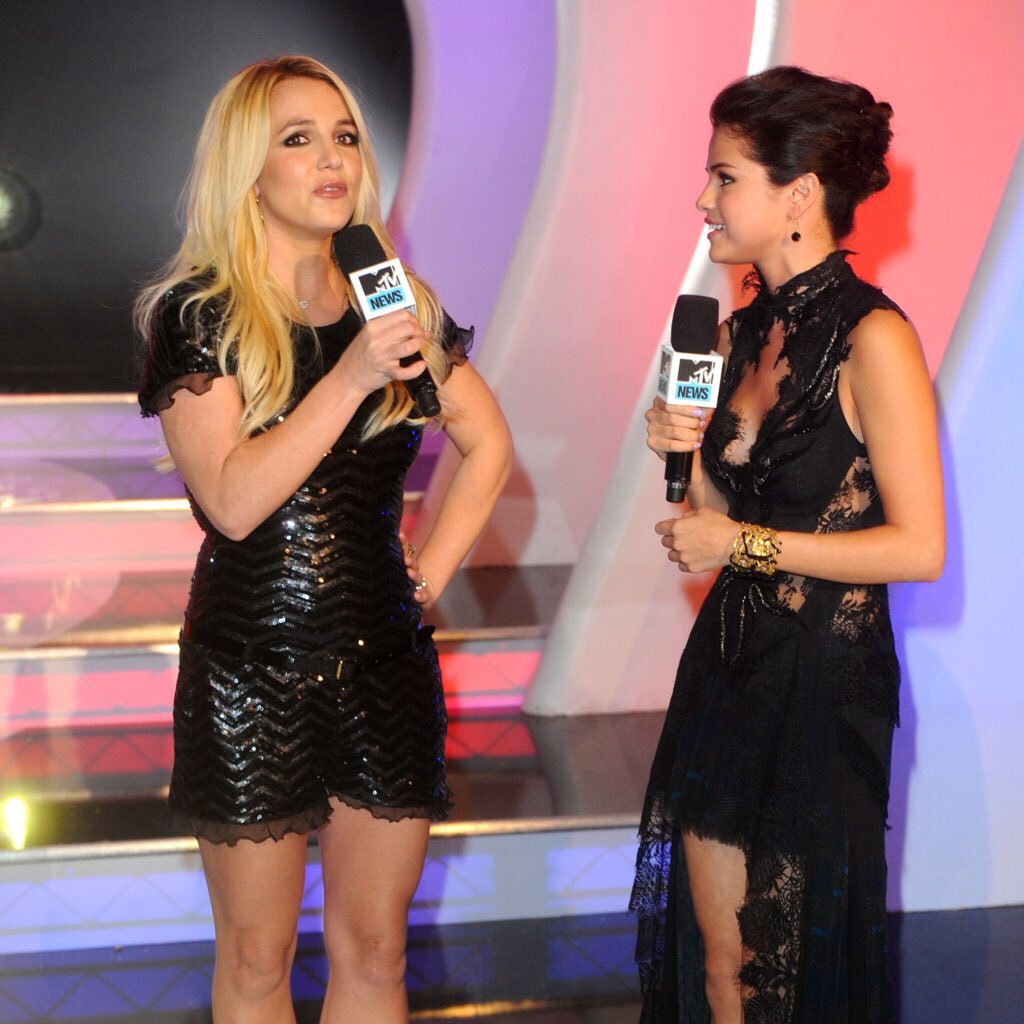 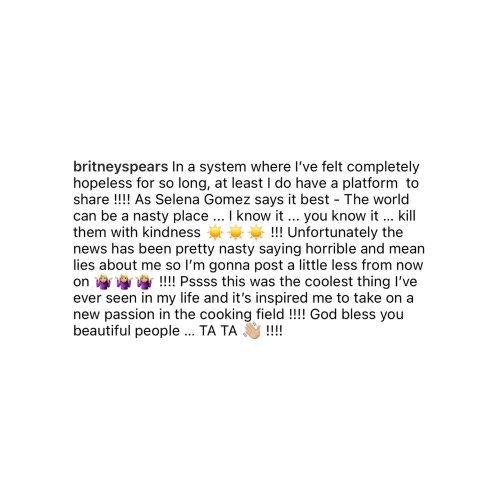 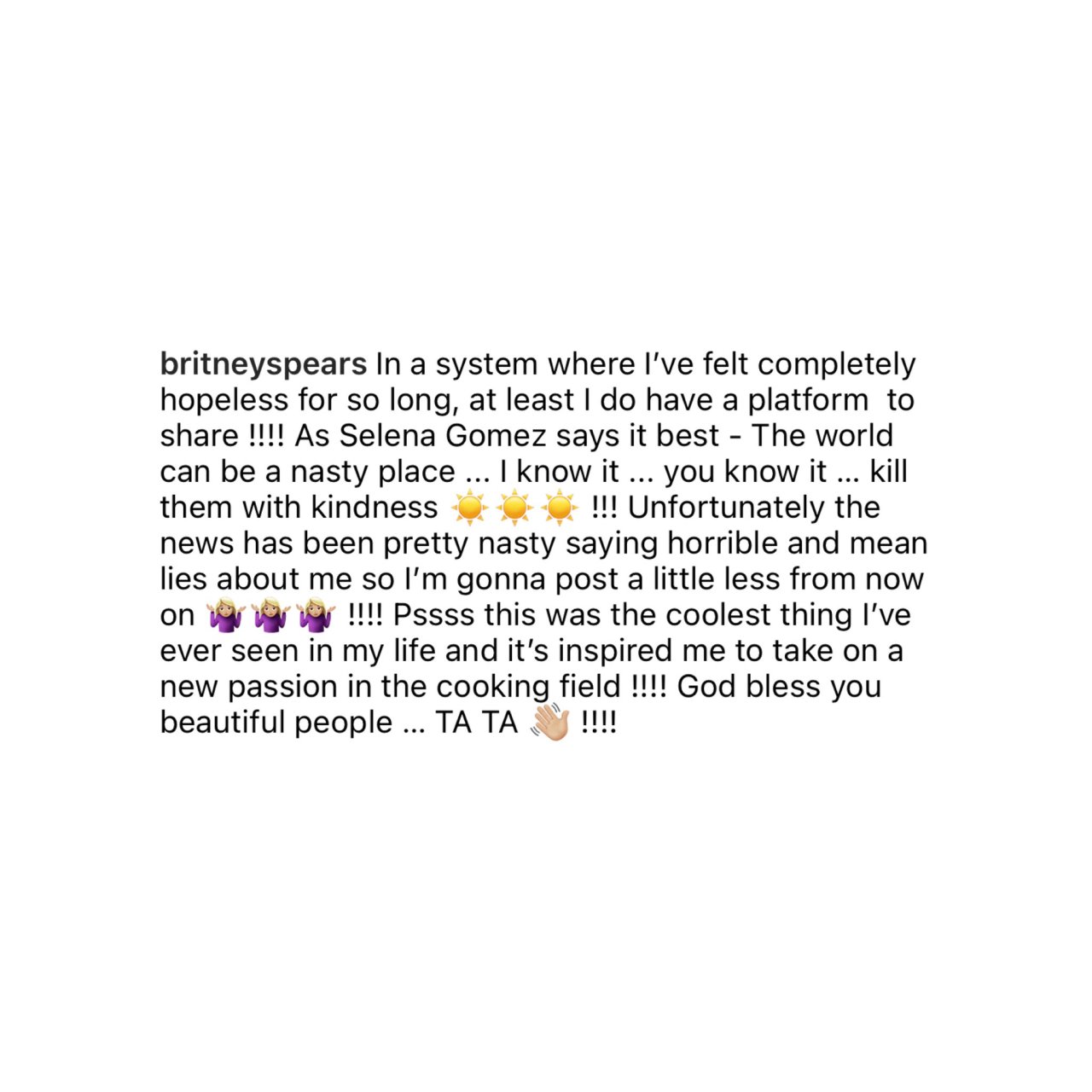