LGBT people are suffering in Russia. According to @cavanshays article in HuffPost:

Anti-gay sentiments across [Russia] have made headlines recently. Just weeks ago, President Vladimir Putin signed into law the so-called “homosexual propaganda” bill, which imposes fines upon people found guilty of sharing information about homosexuality to minors. This week, four Dutch tourists were jailed under this law.

This past Wednesday @fakedansavage declared he was boycotting Stoli Vodka to hurt the country where it would hurt the most, financially.

My local favorite hangout, 501 Eagle, posted an open letter from the CEO of Stolichnaya Vodka to the LGBT community:

Open Letter from SPI Group to the LGBT Community

This letter has been talked about extensively. To say that SPI is isolated from the Russian government is to have blinders on. SPI is a corporation, making profit that trickles up the economic chain to the people that have the strongest economic influence in Russia, yet they are not pushing for change in the country. A letter stating that they really like the LGBT community doesn’t really hold water in my book.

So there is a lot of information swirling around the internet about this, but the oppression is growing in Russia. You can make a statement by avoiding bars/restaurants that serve Russian vodkas. Switch to Absolut from Sweden, or Smirnoff from Britain, but don’t economically empower a state that suppresses and terrorizes LGBT people. 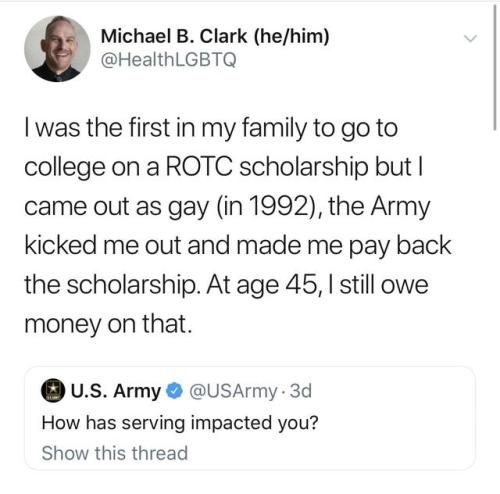 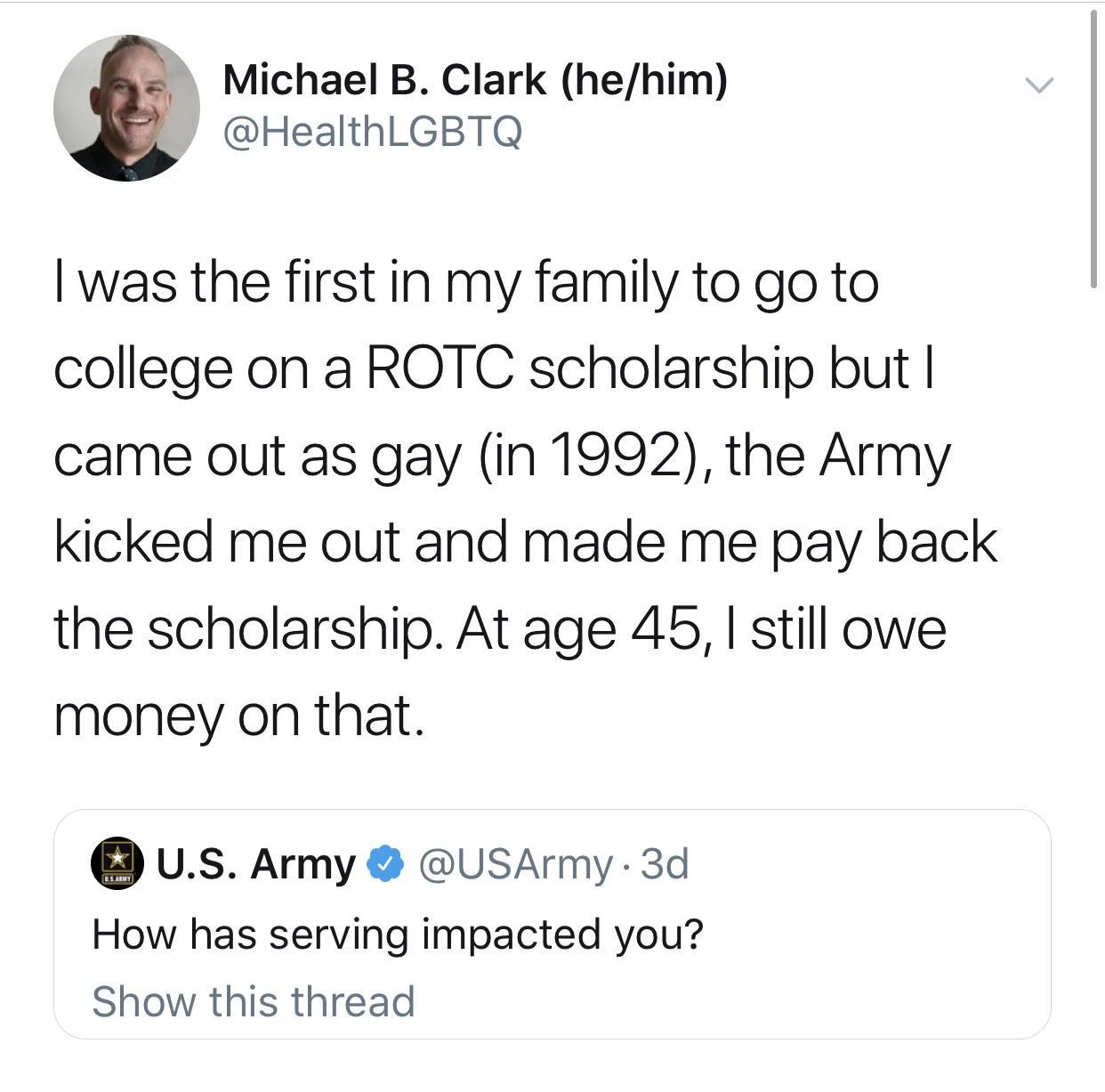 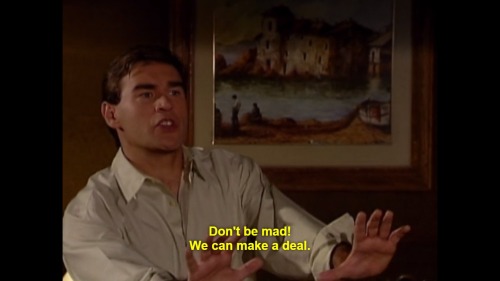 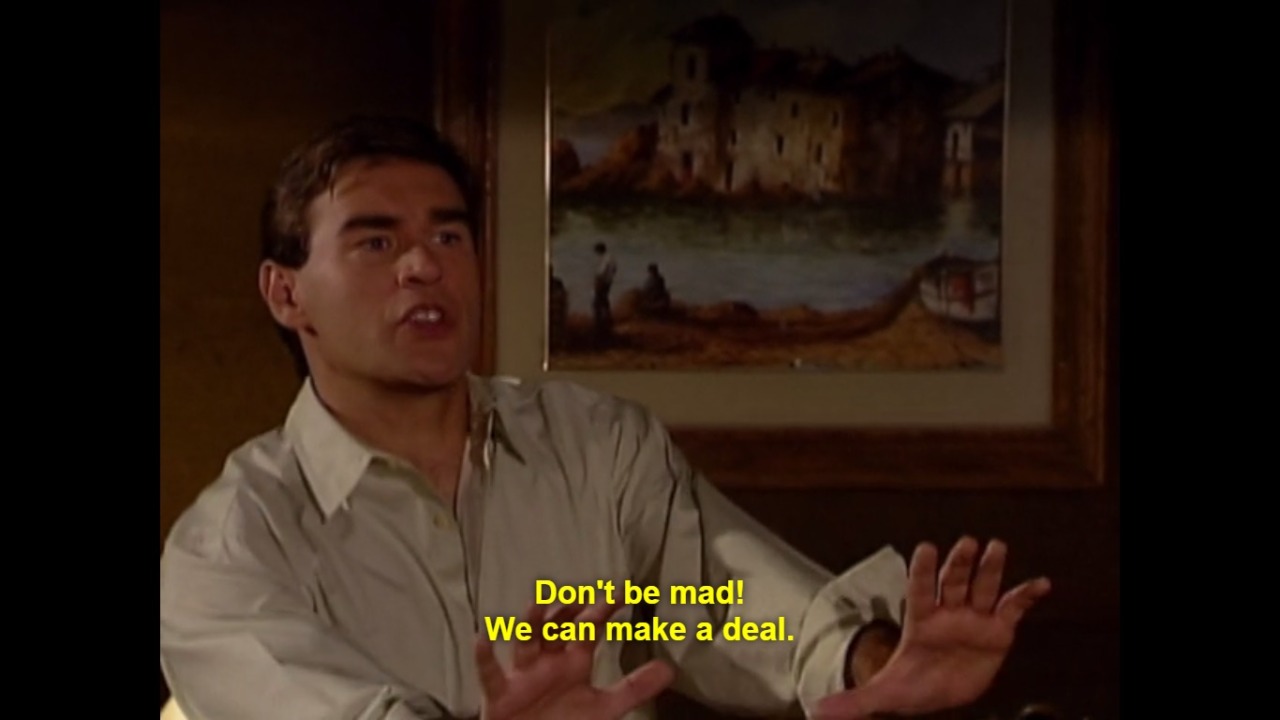 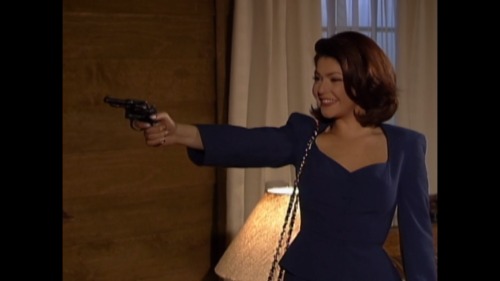 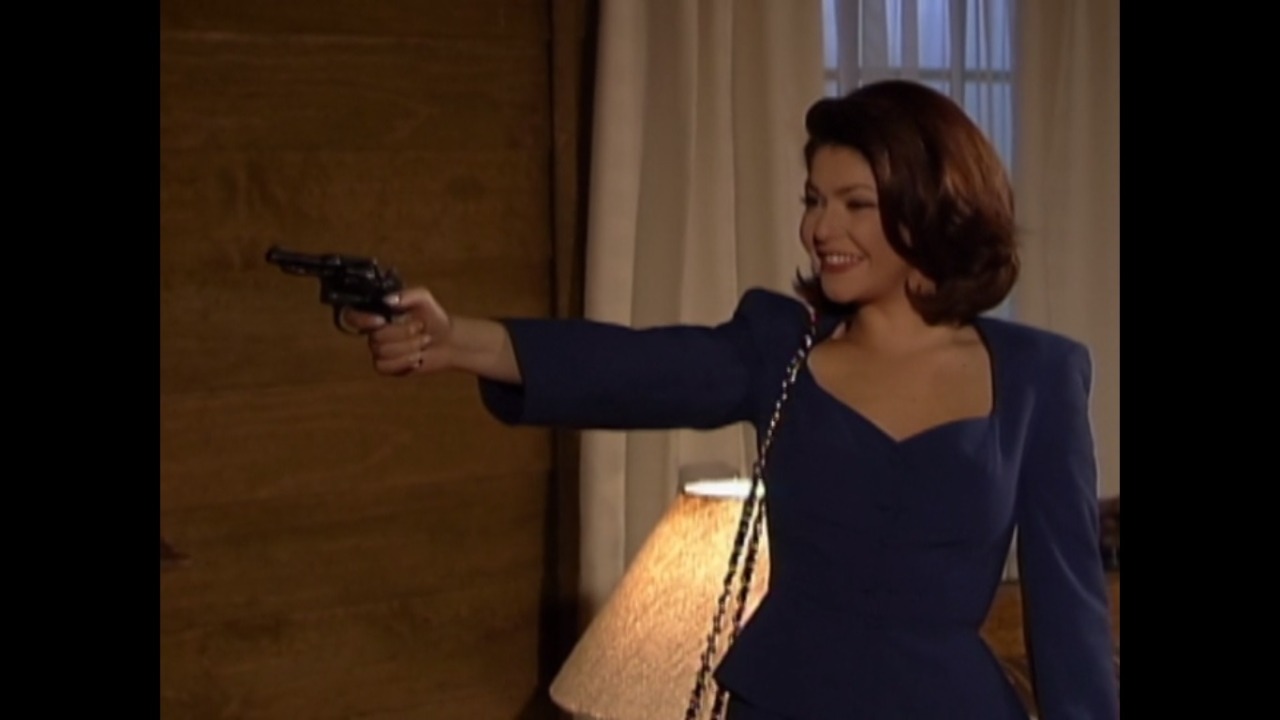 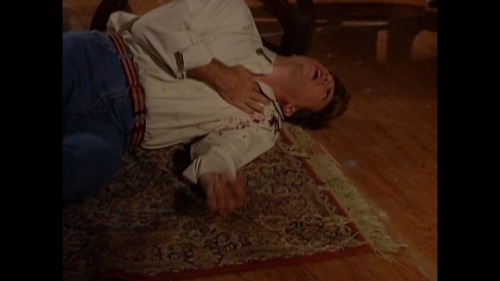 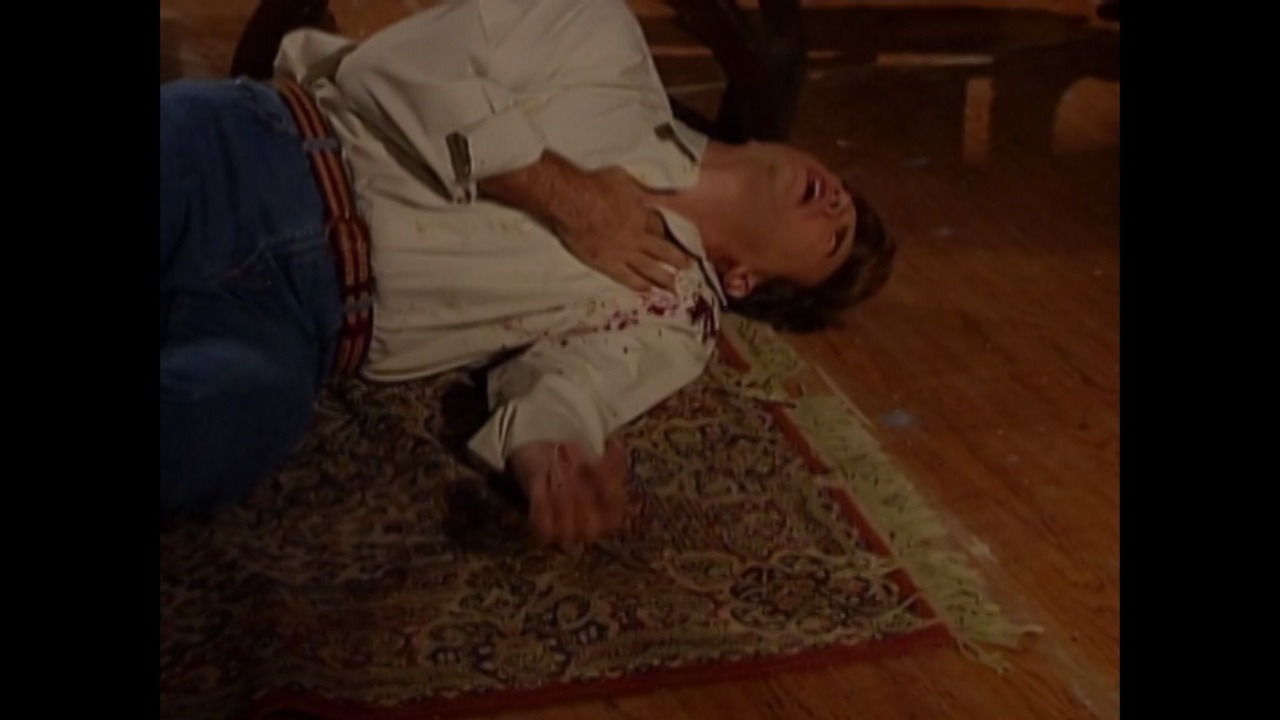